Towards a better Safety Sector 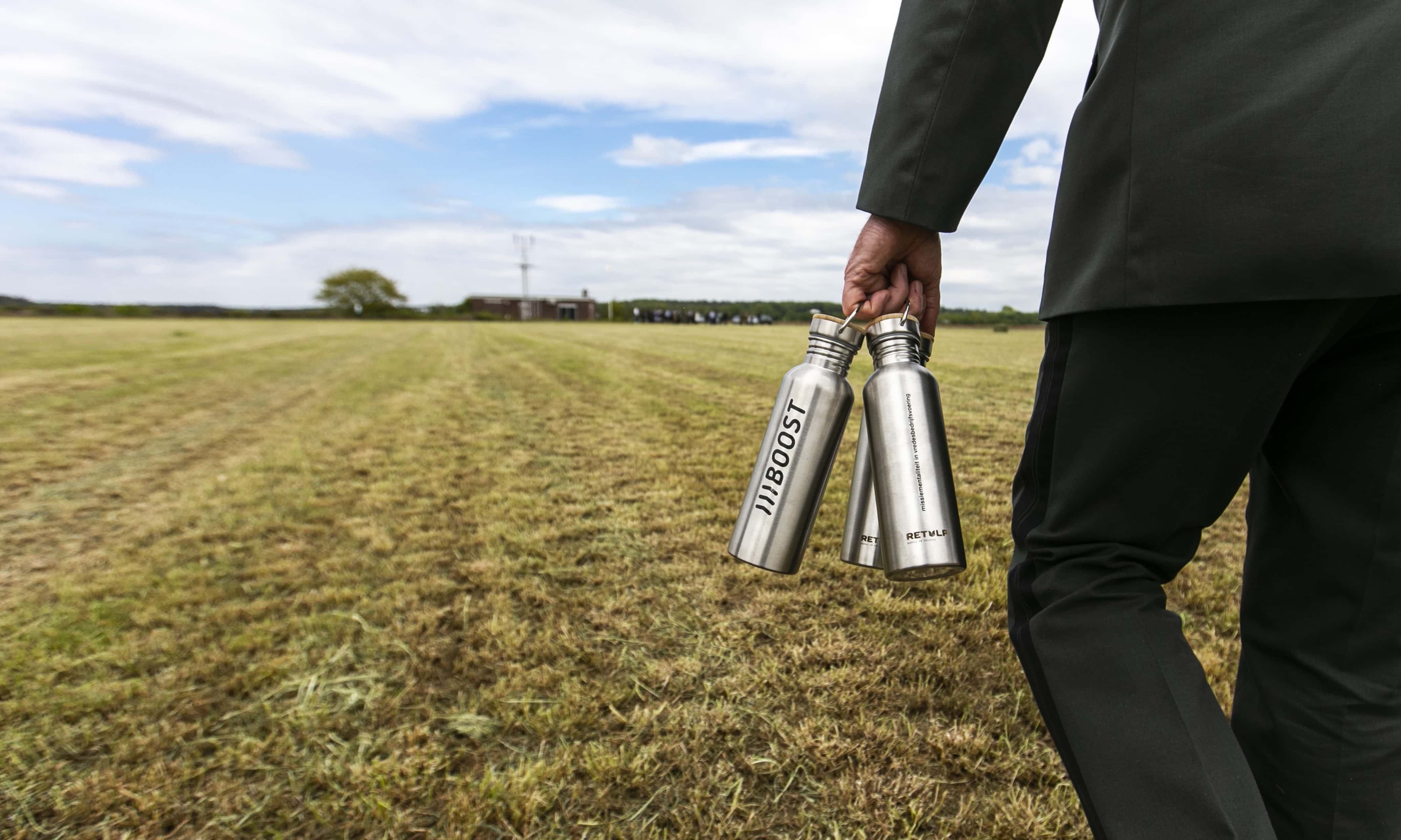 BoostX is a infrastructure for social innovation. BoostX – Veiligheidsketen supports units and departments of the Armed Forces, Police, Department of Justice and Fire Department of the Netherlands. BoostX facilitates organic movements that catalyze results in terms of higher engagement, motivation, vitalization and satisfaction of the work environment. Everything has a limit, except human potential. Let’s support it.

BoostX is a tool for individuals, teams, organizations, sectors, and departments to kick-start their Xploring mindset powered by intrinsic motivation. BoostX supports a specifically chosen in-house team during the start-up of their movement in which, in the context engaged, individuals find their power source and feeling of ownership to take action. With Oceans2 BoostX is fully integrated with OceansX.

BoostX is a movement that originates back to a wish to provide optimal circumstances for a submarine crew to outperform themselves. Not only on a mission but also during times in harbor. Back then a commanding officer would get briefed more about the status of the diesel engines than the status of the crew. What started as a vitality program in 2016 (Das BooSt), grew out to be a movement within the Dutch Armed Forces supporting the ambition to increase agility to better perform in a volatile, uncertain, complex, and ambiguous world.

Human potential is the focal point of BoostX. Each participant compiles a BoostX team with a diverse group of frontrunners from within the organization. This team is supported by BoostX to design a roadmap to start a catalyzing movement in their context. This movement engages and activates an increasing amount of individuals within the same context. Because the movement is started for and by the people, who customize the intervention to their context, ownership, and commitment to the movement are guaranteed. 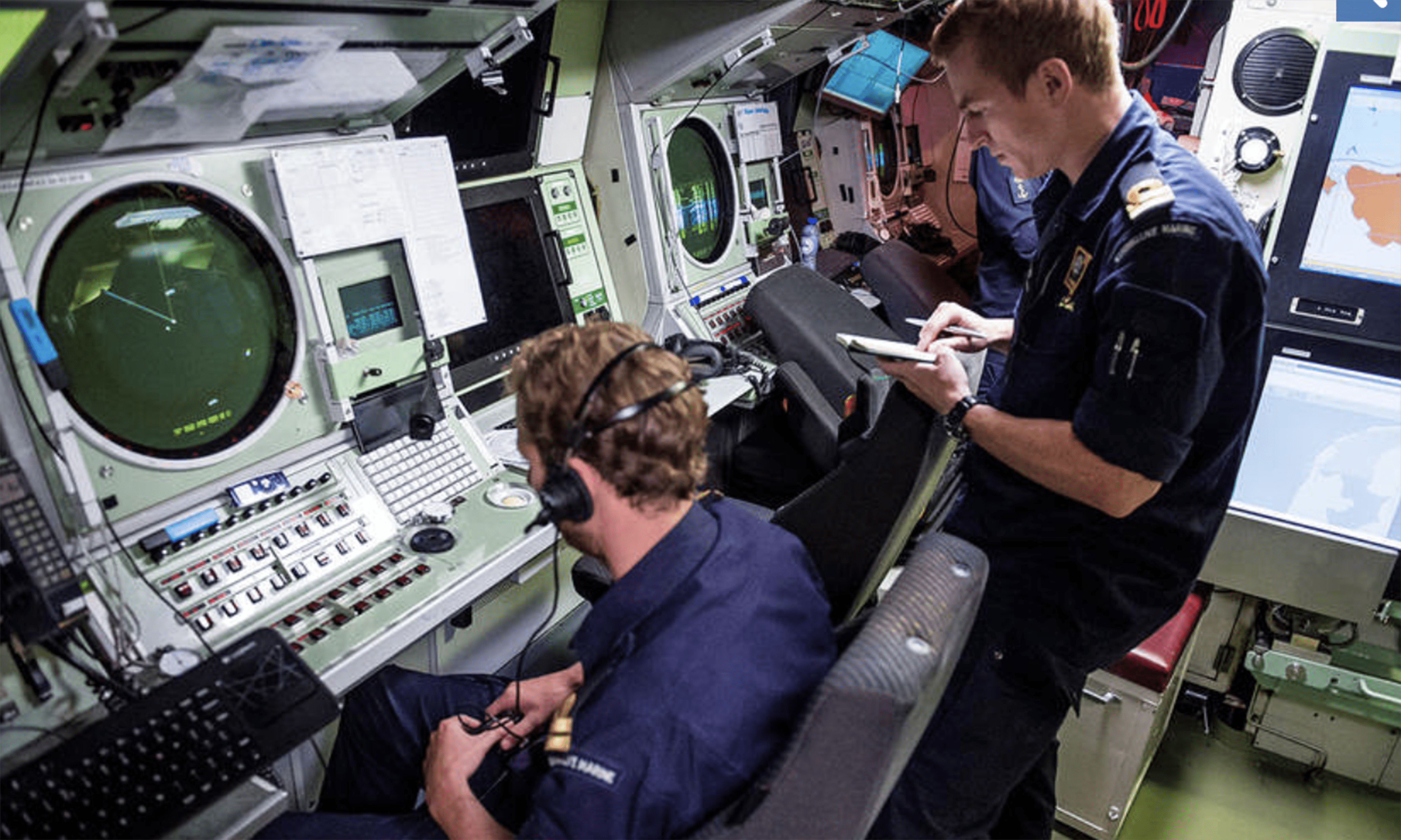 Submarine personnel have a predominantly sedentary occupation, which increases the likelihood of becoming overweight 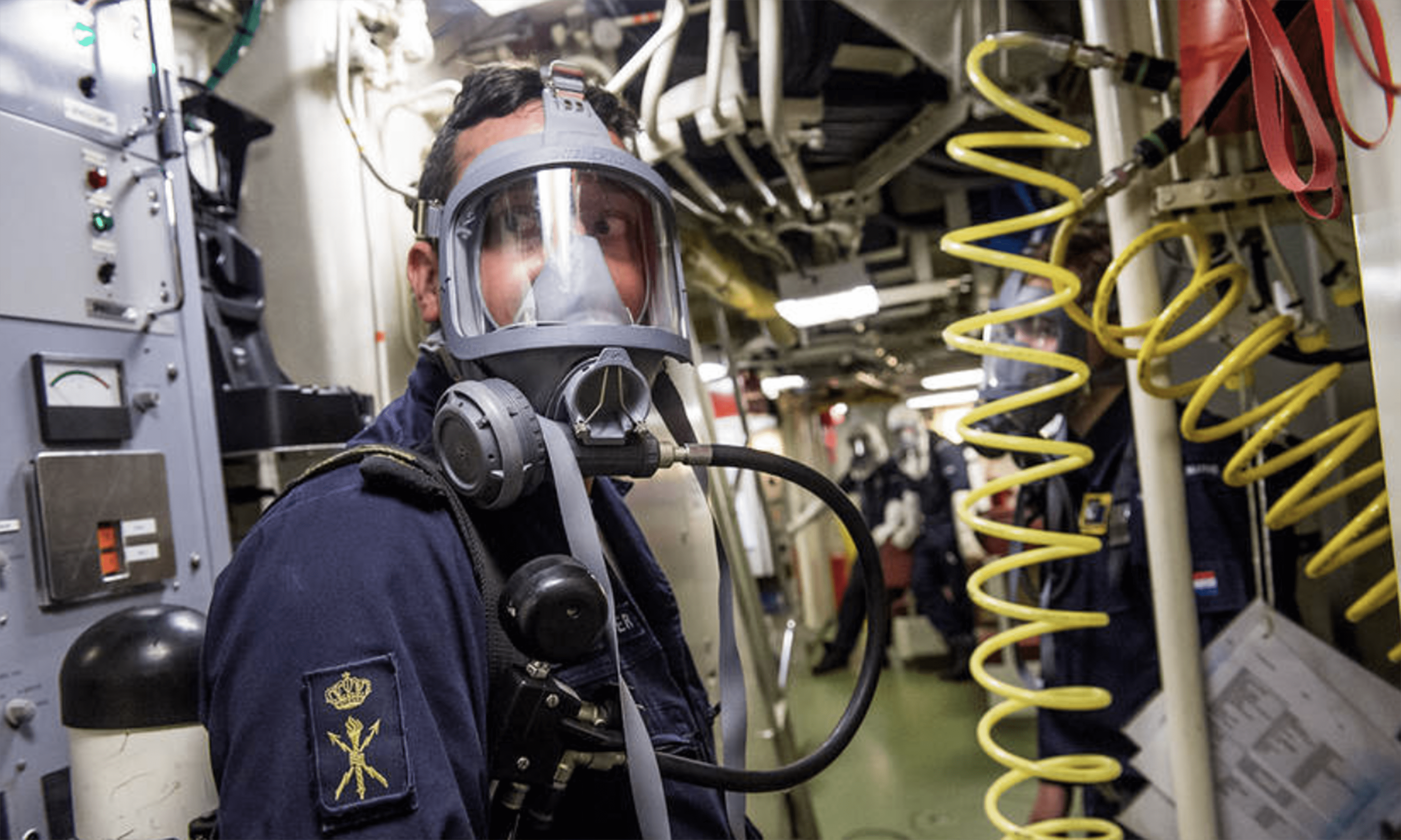 ‘Good fitness is important to navigate hostile territory safely and unharmed for weeks at a time.’

BoostX has led to results in terms of higher engagement and motivation, vitalization of the work environment, and increase of job satisfaction. By sharing experiences and results BoostX expands to outside organizational contexts and reaches out to support entire security-, education-, and healthcare domains. 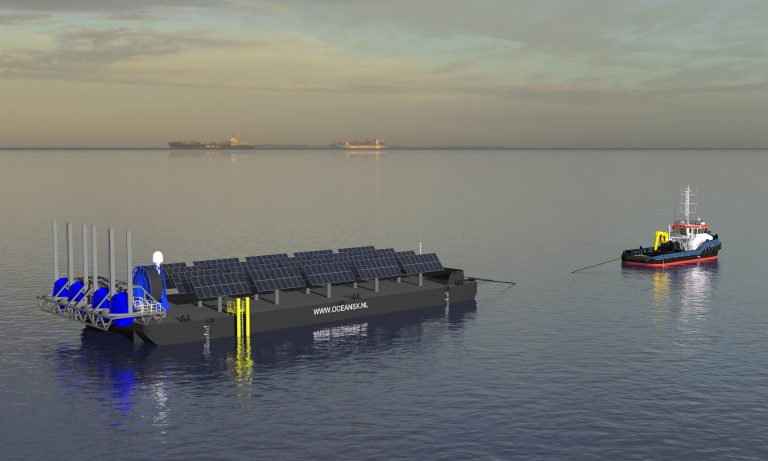 Xploration Coastline leads to a demonstrator providing 1000m3 water per 24 hours. A fast and flexible solution, suitable for deployment at coastal locations with acute or persistent water shortages due to natural disasters, drought or salinization. Coastline is powered by 100% green energy, innovative water purification and zero-emission technology. Join our living lab! 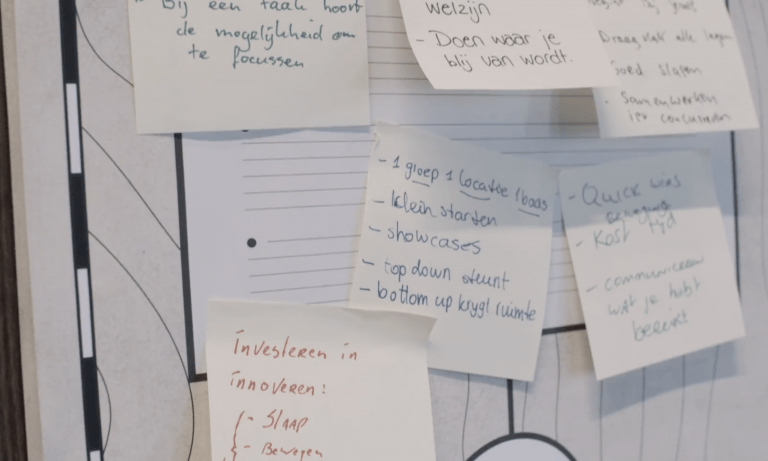 A serious game for seafarers that stimulates dialogue, data-driven insights, knowledge sharing, personal growth and real action to reduce the ecological footprint in order to positively impact the sustainability of our maritime sector. Social momentum drives sustainable impact. When is your crew joining?

You can find out more about which cookies we are using or switch them off in settings.

This website uses cookies so that we can provide you with the best user experience possible. Cookie information is stored in your browser and performs functions such as recognising you when you return to our website and helping our team to understand which sections of the website you find most interesting and useful.

Strictly Necessary Cookie should be enabled at all times so that we can save your preferences for cookie settings.

If you disable this cookie, we will not be able to save your preferences. This means that every time you visit this website you will need to enable or disable cookies again.